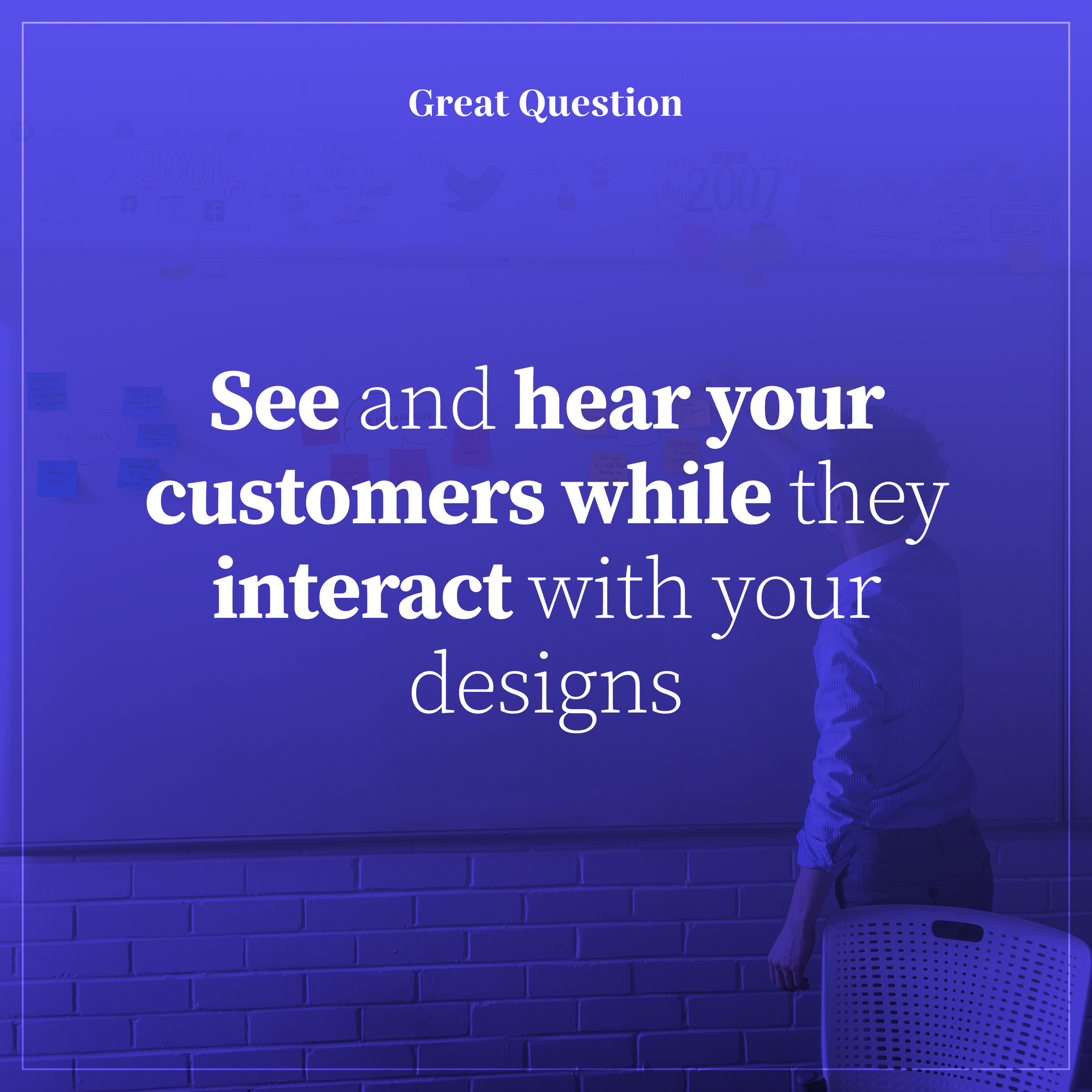 Learn how to make your prototype testing even easier and more comprehensive with Great Question and Loom.

Why we love prototype testing

Here at Great Question we build all of our mocks in Figma, and we send the prototype links out to our customers for all kinds of feedback:

Prototype tests are great for settling disputes between internal stakeholders, getting designs unstuck and quickly working real world feedback into sprints. But, they're not without their challenges.

Three things wrong with how prototype testing is done today

Many platforms that host prototype tests require customers and users to download an app, or install a browser extension or sign up for an account, just to take 3 minutes to complete a walk through. Sometimes the account creation takes longer than the actual prototype test. That doesn't feel right.

It's great to get a customer who writes long form novels of feedback about your specific task, but most people don't have time to write you all the feedback that you could really use. It means that you're not getting the whole story. Designers can read the feedback, but it might only tell 1/2 the story. It's why, people like to do moderated prototype testing, because then there's someone there to ask the additional questions when they see a customers face start looking confused.

Sometimes you have a customer who completed a prototype test for a feature that, when released, looks drastically different than when they first saw the design. If you want to go back to that person, it can be hard to track them down, especially if there's a large group of them.

It shouldn't take longer to access the prototype than it takes you to complete the task. With Great Question, and Loom there's no need for an app, or a browser extension, you just click the URL and go. Users can see the prototype and record their experience without having to click in and out of an app.

What we REALLY love about this integration is the ability to record your customers clicks, but also their faces and voices with Loom. So it's easy to see their expressions and watch if there are parts of the test that they find confusing.  It makes it so much easier to get a deep understanding of your customers' experience.

Once the study is complete, we wanted to make it easy to send out thank you incentives and track all participation. By keeping all of these things: panel management, studies, incentives and a repository all in one system it makes it easy to develop and curate future studies.

Lastly, by recording everything and putting notes into a single place, it's easy to share these results with other stakeholders, so decisions about designs can happen even faster.

Want to learn how prototype testing just got easier with the help of Great Question & Loom, watch the webinar here. 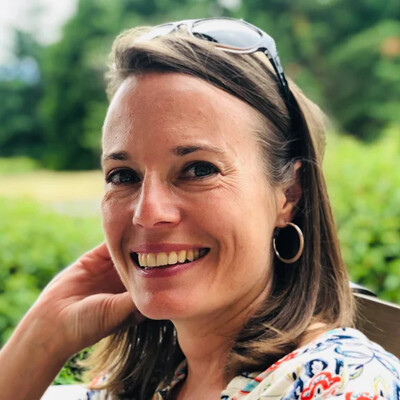 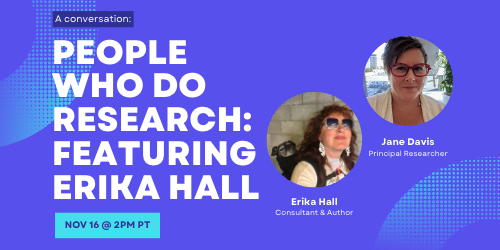 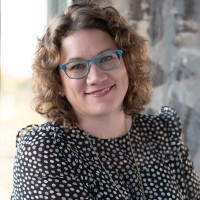 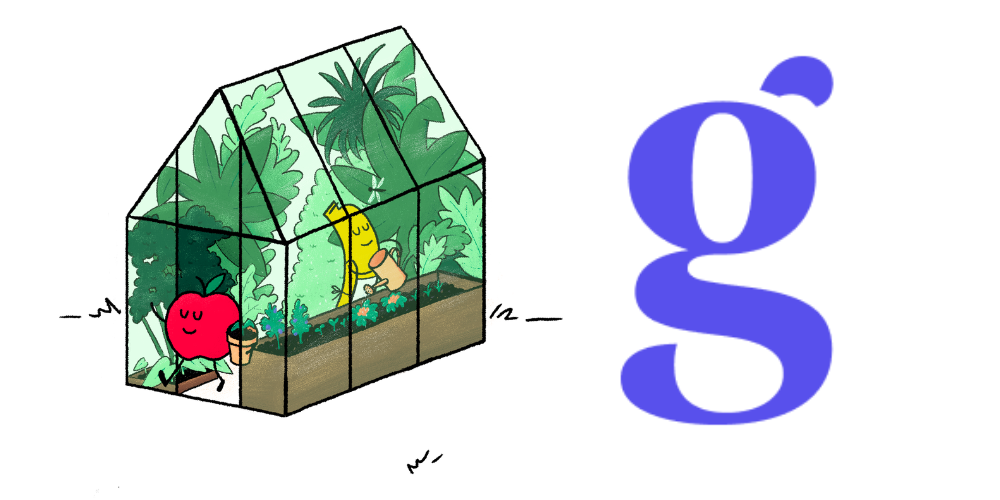 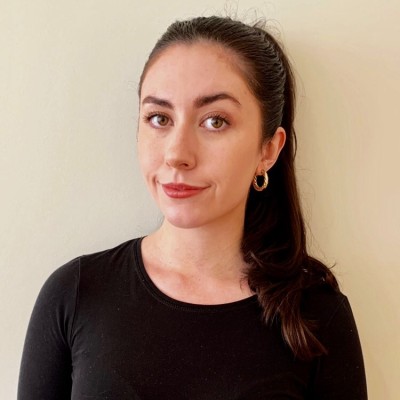