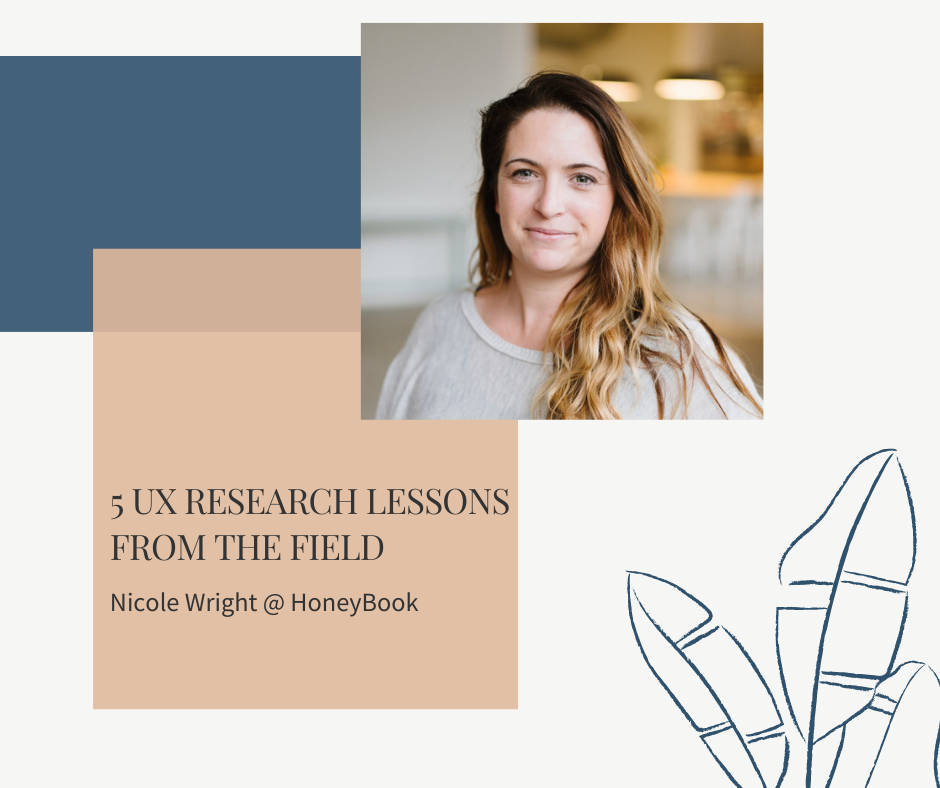 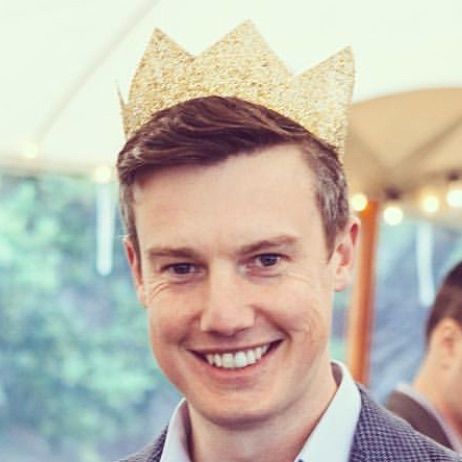 Can UX research inform decisions across an entire organization — and not just product?

We recently chatted with Nicole Wright, Senior UX Researcher at HoneyBook, and asked for her insights on this question and all things UX research.

As you’ll read, Nicole’s UX research informs decision making for many teams at HoneyBook, including product, marketing, sales, customer success, and others.

“Our user research doesn’t just go to our product team,” Nicole told us. “Our marketing team is connected. Our support team is connected. It’s really powerful because we capture findings from every angle, then bring those together for anyone in the organization to see.”

Here’s Nicole’s story and her suggestions for other UX researchers looking to make a bigger impact in their business.

Note: Great Question helps you through every step of the research process. Learn more and sign-up today.

HoneyBook was founded in 2013 and originally served independent event professionals  — providing a single place to manage the many reservations and partnerships needed to organize an event, like a wedding.

Today, HoneyBook is used by service businesses of all kinds, including graphic designers, marketing consultants, coaches, photographers, and many others.

Nicole Was a HoneyBook Customer Before Joining the Team

Nicole got to know HoneyBook as a customer and used the platform to manage a boutique rentals and event design company in Northern California.

“I absolutely fell in love with HoneyBook and what they were doing for small creative businesses,” she told us. “I ended up selling my small business, and I came here to work full-time.”

Nicole’s first role was as a collective development manager, and it wasn’t long before she began conducting user research interviews, when evolved into a formal UX position heading up research.

“I was already talking with users on a daily basis and trying to understand what they needed,” she said. “When we decided to start formal UX research, I was really excited to dive into it and learn.”

The goal of HoneyBook’s research is to find ways to help business owners spend less time on administrative work and more time on the creative work they love.

“Independent small businesses have this problem where they spend 80% of their time working on the business and only 20% of their time practicing their craft,” Nicole told us. “We’re trying to find ways to help them reverse that. So they can spend 20% of their time on administrative work and 80% doing the tasks they love.”

Her studies use qualitative and quantitative UX methods and often include a blend of surveys and interviews with HoneyBook users.

“For feature-related studies, I’ll recruit people from our user base so we can really understand the issues they have and why they’re asking for a new feature,” Nicole explained. “Maybe they asked for a product change but there’s actually a deeper issue they’re trying to solve. I can talk to them about their process, and we can find solutions they might not have thought of.”

While Nicole often conducts product-focused studies, she also runs studies for marketing, sales, customer support, and others within HoneyBook, helping those teams gain deeper insights into their customer base.

Research Is Distributed to Everyone

Everyone in HoneyBook has access to the results of Nicole’s research.

“If someone on the marketing, support, or sales teams wants to see our research summaries, they have access,” Nicole said. “And that is so important because so often research happens, but then it gets lost.”

A central, organized database of information enables anyone at HoneyBook to access existing research any time they have a question.

If no research has been done on a question, Nicole can design a new study to learn more.

“When I started, I kept everything in Google Drive, so if someone came to me and asked about past research, it was really difficult to find what we had already done,” Nicole said. “Now we can pick up where we left off without having to ask the same questions again.”

One of HoneyBook’s key selling points is the ability to interact with clients using one tool to maintain a consistent brand experience.

To improve that experience, HoneyBook recently released a new calendar scheduling tool, a process that was informed by UX research at every step of the way.

The new calendar allows HoneyBook users to offer a simple scheduling tool to their customers — without the need for a third-party application.

“We did an investigation first to see what we already knew about the calendar and how it was being used,” Nicole said. “We had a lot of data about features that users had asked for again and again, and that allowed us to start with a lot that we already knew.”

Nicole designed a study and interviewed customers to better understand what users needed from the calendar, which informed the first UX designs.

“We put those in front of users and did our usability testing to make sure we didn’t miss anything,” Nicole said. “But even more than that, because we had a lot of existing research to draw from, we could go beyond the basics and really focus on the different scenarios our users had for a scheduling tool.”

Nicole’s Advice for Other UX Researchers

We asked Nicole to share her advice to other UX researchers working within companies. Here’s what she said:

Nicole didn’t begin her career in UX, but once she committed to it full-time, she went deep on UX methodology.

“You do need a deep understanding of the different UX methodologies,” she told us. “You need to know how to be unbiased and how to ask questions in a way that gives you information that is actually helpful.”

Go beyond methodology and work hard on your internal processes, Nicole told us. That includes designing processes for recruiting people to interview and survey, storing the insights you get from research, and distributing those insights to others.

“If you only focus on methodology, you’re not setting yourself up for success in the long term,” Nicole said. “When I started, I had all my notes and spreadsheets and recordings, and it was all stored in Google docs.”

“Six months later someone would ask me about something, and I had no way to find it other than digging through my old files,” she added. “Sometimes I’d be forced to do all that research again.”

3. Think about future you

Future you will be asked about the research you’re doing today, Nicole said, so think carefully about how you can best organize the results of your research so you can find it later.

If you’re using a tool like Great Question, much of your research will be stored and organized on your behalf, including transcripts and interview recordings.

Whatever your process, make sure you have a well-defined system for organizing research results, because you will absolutely need it in the future.

“Think about all the times that someone will come to you asking for research that you’ve already done,” Nicole explained. “You should be able to pull up what you know and then pick up where you left off so you can ask new questions in your research.”

“You don’t want to start over again because you’ve lost your data somewhere in the abyss.”

“Make sure your research is accessible — not only to the product team, but to everyone in your organization,” Nicole said.

There’s a positive feedback loop between Nicole and HoneyBook’s internal teams. Every time Nicole conducts a new research project, it provides new insights to everyone who reads her reports. Many times, those reports spur ideas for new products, features, or marketing and sales campaigns.

These ideas create new questions Nicole can research to inform decisions on those new ideas.

5. Everyone has valuable insights

Finally, Nicole noted that UX researchers shouldn’t discount the role of non-research professionals in the process.

“Not everyone is a researcher, but everyone has valuable insights that can play a part,” Nicole told us. “It makes my job a lot easier when I can understand those insights.”

The Payoff: Insights that Power Decisions

In the end, HoneyBook’s cross-functional approach is the key that makes its UX research so valuable.

“I’m really lucky to work with people that are so cross-functional,” Nicole told us. “They give me input that I can turn into more powerful research. And then my research becomes accessible and helpful across the company.”

Note: Great Question is the fastest way to conduct research with your own customers. Schedule research in minutes, batch invitations, automate incentives, and more. Learn more and sign-up today. 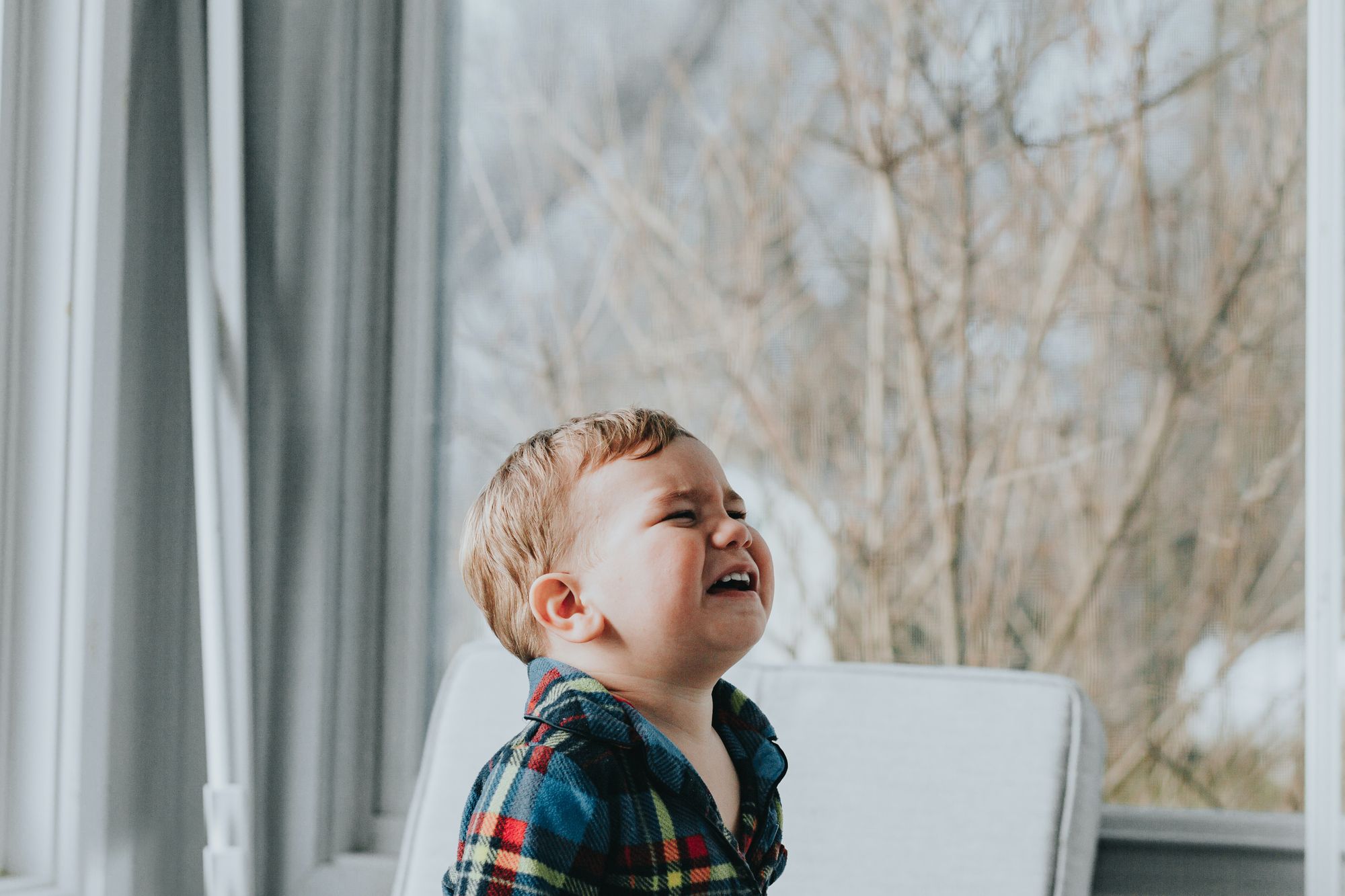 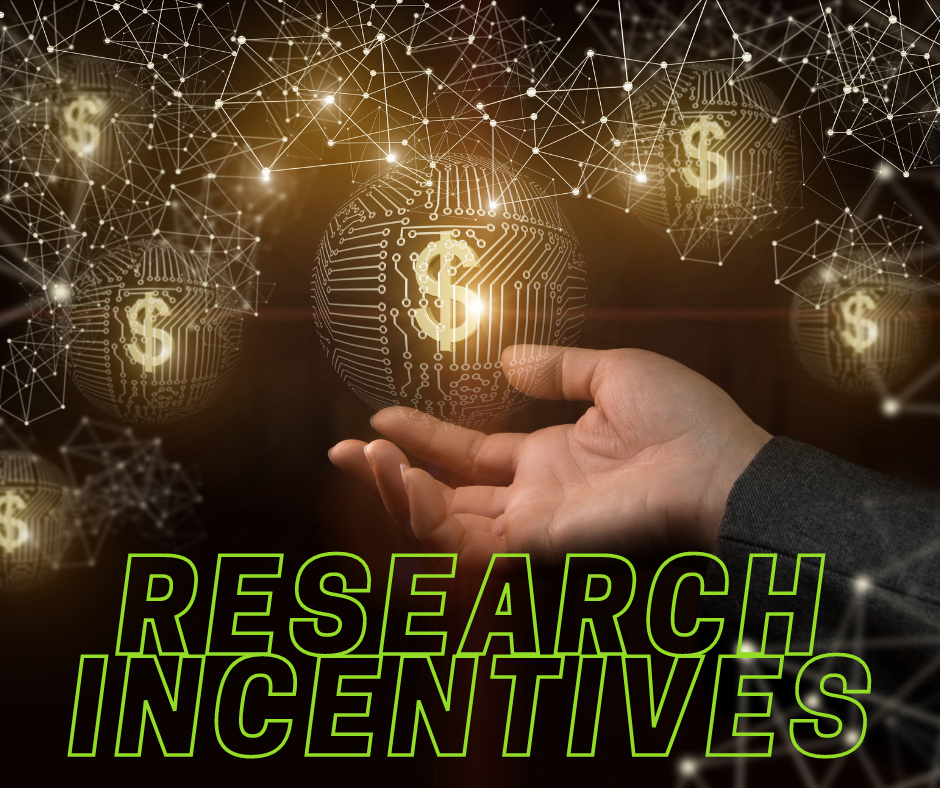